Food without salt is food without taste! Yes, salt is the key ingredient in any savory recipe as it brings the real taste. Any food without salt would taste blend and may not tickle your taste buds even if it is loaded with spices and fat. Salt which is scientifically called sodium chloride has been in the bad books of the health watchers since ages. When salt is so crucial for any food to taste right then what makes this tasty pinch of sodium so much undesired in food? The reasons are many but yet one cannot totally remove it from diet, here are the facts! 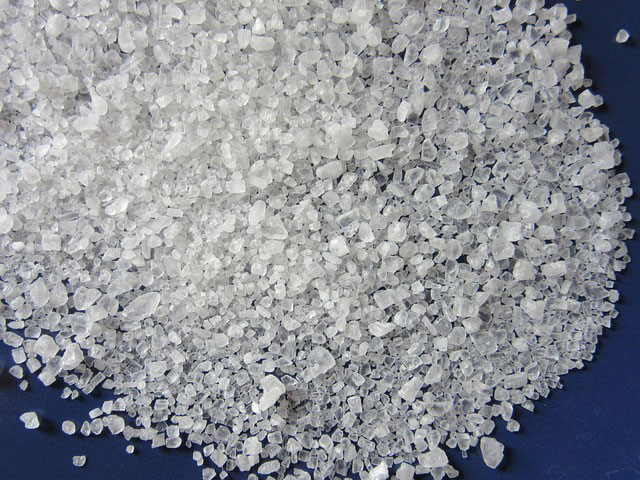 What is sodium and its role in balanced diet?

Sodium has remained in discussion due to its health dangers and nutrition experts have been stressing a lot on reducing the salt consumption to avoid sodium. The main reason why sodium is so much infamous is its blood pressure increasing properties but at the same time sodium is responsible for many crucial functions of the body.

It is the important electrolyte present in human body. The main function of sodium is to establish a balance between extracellular and intracellular fluids in order to bind water. This is necessary and beneficiary until sodium is present in the body in prescribed amount. The problem starts when the sodium level increases beyond permissible limit.

Sources of sodium are many and it is present in various natural foods as well. The main source of sodium is salt as 40% of salt weight consists of sodium while remaining 60% is chloride. Hence, to control the sodium content in your body, the first thing that doctors would suggest to reduce would be salt.

READ  What is Conjugated Linoleic Acid: CLA Benefits & Side Effects

How sodium harms your health?

As mentioned above, sodium binds water by balancing the water in the cell membranes. More sodium in body means more water retention that would increase the level of blood pressure. The access pressure of blood on blood vessels would cause other symptoms of hypertension.

Other than that, the kidneys would also have to overwork in order to remove excess sodium from the body. The sodium regulation in the body is usually carried out by kidneys. More sodium means kidneys will pass more urine to get rid of it. The kidneys will not be able to remove the sodium after certain level and in that case it would exert pressure on the blood vessel walls, which can be termed as blood pressure.

Constant pressure on blood vessels would bring down the elasticity of walls. The result would be hardened arteries and atherosclerosis. This will again exert extra pressure on your heart which will in turn increase the risk of heart attack.

How much sodium is too much for your body?

While every individual is different, the sodium requirement is more or less same. As recommended by the National Institute of Heart, Lung and Blood, the daily requirement of sodium in a healthy individual is 2.4 grams, which means one may consume 6 grams of table salt per day. This is merely 1 tea spoon! You need to sacrifice a lot of taste in order to keep your salt intake into check. If you see this as the end of life then here are some tips –

Tips to get the salt consumption down

Reducing salt in your diet means reducing the taste. If you are not ready to compromise on taste then there are ways to compensate that –

Sodium is bad and affects your heart negatively but you cannot deny the fact that sodium is required by your body as much as any other vital nutrient. Don’t cut it down completely, go for the controlled intake instead!

Health Risks and Disease Related to Salt and Sodium

About Author:
Karishma Pandey is a health educator with a background in medical journalism. She has written many articles on these subjects. She occasionally contributes for IshaPur Turmeric Shop, that offers turmeric curcumin  with bio enhancing organic black pepper extract that helps to reduce joint pains.

interesting studies on natural remedies, health benefits and side effects of foods, articles from experts on fitness, healthy eating and living.
This site uses cookies: Find out more.